How To Properly Breathe While Running – 8 Best Tips 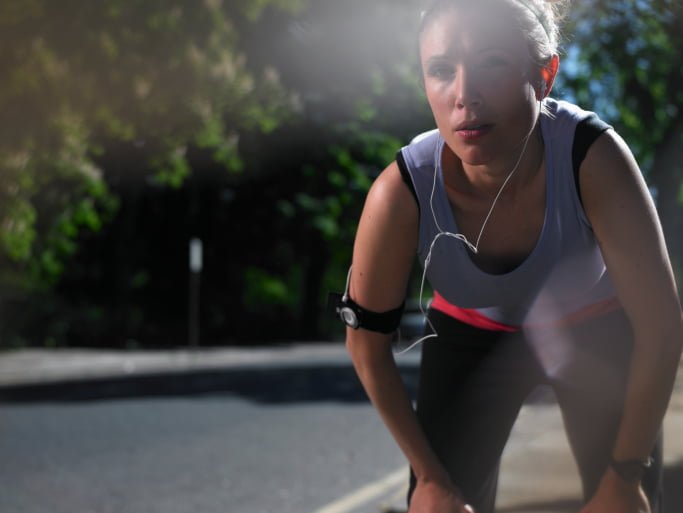 8 Tips for Properly Breathing While Running

Breathing, an involuntary exercise that you have managed to successfully perform all your life. So, why would you need a tutorial for it? While experienced athletes may know the breathing techniques for running, beginner runners may not be so fortunate with that knowledge. This page will dissect the exercise science to conclude the proper way to breathe while running.

The respiratory system heavily relies on the successful expulsion of carbon dioxide in exchange for oxygen while running. But the natural system is affected during rigorous exercises, especially cardio which raises the heart rate.

The muscles in the body contract with a shorter interval, making the body a hostile environment during strenuous workouts. And while workouts contribute to maintaining a healthy lifestyle, if not regulated properly can lead to severe breathing difficulties.

Breathing quality can accurately gauge how well your body is responding to physical activity and identify your fitness level. If erratic breaths are drawn or if you are experiencing shortness of breath, then it might be a sign for you to tone down your workout intensity.

Albeit loud breathing is commonly associated as an aftereffect of a healthy regime, you should not feel any tightness in your chest, and your common light coughs should not escalate you into wheezing. To make your life and workout easier-here are the best tips and tricks to help you breathe during running.

Before you try out foreign breathing techniques, it is important to work out and establish your current breathing process. These breathing exercises will allow the utmost volume of oxygen, without tiring your muscles or overburdening them. You need to understand the way you breathe, by taking out ten minutes of your day to focus on your pattern.

Listed below are some of the most searched types of breathing exercises, you can google demo videos and tutorials to practice:

It is a simple technique, which forces you to slow down the rate at which you breathe by focusing on a single breath.

Commonly practiced while performing yoga, Lion’s breath is thought of to release tension in different body parts-predominantly your chest.

Not particularly popular, as it requires manually restricting one nostril while breathing through the other one.

There has always been much debate regarding deep belly breathing (diaphragmatic breathing) and shallow chest breathing. The former has always been prioritized as it allows runners to avoid unreasonable side stitches. It is a more efficient way of breathing as it provides passage to the maximum volume of oxygen to enter the chest cavity.

As the air you inhale does not get the time to settle for long within the chest, it is important to store as much oxygen as you can. Shallow chest breathing exponentially reduces the exchange of the necessary gases as the air does not travel the entire capacity of the lungs.

Diaphragmatic breathing, on the other hand, guarantees the arrival of an abundance of air, which travels down to the lower portion of your lungs, and thus, giving the exchange a sufficient time frame.

This method also releases built-up tension in your shoulders, as it dictates movement through the steady rise and low of your chest. Convinced but still confused? You can incorporate breath patterns by practicing the following steps:

Repeat the steps regularly for at least 5-minutes, for the next couple of days. Once you understand the process, gradually try mimicking it during one of your runs, and then, inevitably pick up the pace.

This will not only improve your running performance but will also increase your oxygen intake.

People tend to overlook this, but your breathing style is also influenced by your form. Even if you perform deep belly breathing, your performance might not be up to par during your run.

Most people align their breathing mechanism with their posture, some style which would be most convenient for their gait. This should not be confused with ease, as your inherent breathing mechanism might restrict your comfort during running. Breathing tips for runners never mention the right positioning of a person’s body.

To help your muscles, it is crucial to maintain a steady posture. For long and satisfying breaths, you should avoid slouching, hunching, or being in any position which would compromise the structural integrity of your spine.

Hold head up high, neck upright, within line of your spine, with shoulders down and away from your ears. Such a position may seem extreme or ridiculous to some extent, but after regular practice, it would feel normal while running.

Rhythmic breathing is necessarily used to increase the amount of oxygen that enters through your nose and mouth and simultaneously alleviate stress from your body. It is a fact that your daily run is exerting newfound pressure on your breathing muscles to follow a rigid breathing method.

In order to avoid cramps or a muscular imbalance while running, google and other experts recommend alternating your breaths with each limb. What this essentially would entail is less stress on your muscle by dividing the force on your diaphragm, localizing the impact of stress between the two sides of your body.

Rhythmic breathing trains runners to inhale and exhale by following a 3:3 pattern. The seemingly unorthodox pattern challenges a runner to breathe in correspondence with their steps.

For instance, they could be advised to inhale after three steps and repeat the exercise to exhale. This would ensure a well-regulated exchange of gases, resulting in a considerable oxygen intake.

For a faster pace, one could opt for a 2:1 pattern of breaths for running, where you are expected to inhale after two steps and exhale the inspired air after one. If the count of breaths gets confusing while your run, you can make your own rhythmic breathing which works well for you.

Don’t deviate your attention to a specific breathing pattern, just keep in mind the number of breaths you draw in a minute, and observe what eases your run.

Breathing while running can only be that much efficient if the quality of air is not up to standard. Asthmatic runners or those who depend on deep breathing should free their lungs of congested, polluted, toxic substances. Developing a breathing pattern is much easier when you inhale and exhale, fresh unadulterated air.

To boost your performance and facilitate your breathing rhythm it is encouraged to run when traffic may be at the lowest. This can perhaps be accounted as to why morning runs are always highlighted in fitness ads, as the air has the least amount of noxious gases and other content that would adversely affect your lungs.

It goes without saying that no one wants to run while drenched or under the sweltering heat. Breathing mechanics are altered due to the varying weather conditions, where some might even trigger devastating respiratory ailments.

Cold air has a lower moisture content, which makes it dry and difficult to run in, therefore, many runners consider running indoors. If you are a nature enthusiast and prefer to run in the outdoors, doctors stress the need to cover your mouth and nose with a damp cloth or mask to trap moisture, which will in effect aid in the inhalation of warm air.

Thunderstorms are also not the most desirable weather to run in. Slippery slopes, big puddles, and impaired sight are all factors of massive accidents and irreversible injuries. And while dedication and commitment to one’s regime are admirable; they should not compromise one’s health.

Even your coach would discourage running in unbearably hot conditions, as this would provoke dehydration, lower your performance, and may result in fainting. You will only be able to improve the pace of your breathing while running if you are conscious and aware of your surroundings.

A rookie mistake made by all beginners is to run without stretching. You can not expect to breathe while running in a normal fashion if you just directly change states, without an intermediate position. To settle into a breathing technique, it is important to rise from rest and indulge in a few warm-up exercises to get the heart rate pumping.

Gradually build up the intensity to allow your lungs to catch up. If you are a belly breather, this would be a good time to slowly increase the number of breaths you take. Once the runner realizes that they have stimulated the pumping muscle, then they can proceed to run with their desired breathing technique. A runner should maintain nose breathing during warm-up exercises to steadily fill lung capacity.

Sufficient data enables a connection to be made with how to breathe while running and pollen. It is a no-brainer that any foreign substance inhaled through the mouth or nose may be harsh for the nasal canal and the throat. Fortunately, there has been much advancement in product development for runners to avoid pollen during the season.

There are products such as filter masks available for those who practice belly breathing or nose breathing or even mouth breathing. To increase efficiency, always shower after your run to get rid of any pollen which may have attached itself during your runs.

With help from this website and others, it is a realistic assumption that you will be able to figure out what type of exercise or pattern works for you. Your nervous system will welcome doubts or uncertainties about this new style of exercise, but with a rigid commitment, you will fall right in place. 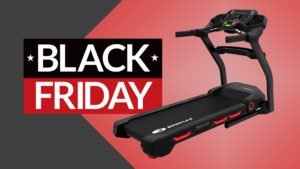 The holiday season is not considered complete without a much-celebrated Black Friday sale. And it isn’t much of a Black Friday if you don’t splurge 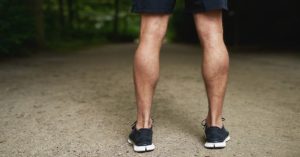 Calf Pain After Running and How to Prevent It

Running is a sport for everyone regardless of age, gender or wealth. It is a sport that takes you out of your comfort zone and 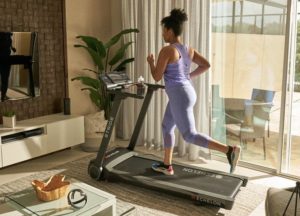 You have finally decided to get off the couch and get running, but neither do you want to avail a gym membership nor do you 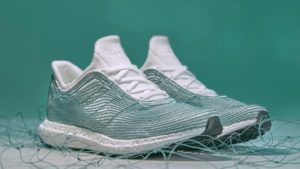 The 3R’s: Reduce, Reuse & Recycle Running Shoes. More than 24.2 billion pairs of shoes were produced in 2018, and this figure continues to grow

It’s not the distance, it is you! Reach new heights and set new records by running regularly and reading our guides, that too in the right way!